Social media has not only altered the way we communicate with each other, but it has also redefined brand advertising for many companies. These new forms of advertising have replaced classic strategies like commercials and billboards. In response to these changes, 71% of U.S. businesses use apps like Instagram to connect with consumers. 90% of Instagram users follow at least one business page, which has allowed brands to get announcements about products to consumer’s fingertips within seconds.

One of the main reasons companies prefer social media as opposed to the traditional advertising markets is because with data-driven targeting methods, it’s easier to deliver brand messaging to a specific audience. Brands can also build their own communities and repeatedly deliver messaging to their followers. A survey last year reported that 33% of Gen Z, who currently possess the buying power of about $44 billion, claimed to have bought a product as a direct result of seeing it on social media. The downside is with increasing amounts of social media advertising consumers have become more aware of when they are being marketed to. This has led to companies having to get creative with how they push their products on social channels. Some businesses have successfully camouflaged their marketing into influencers’ pictures or videos by having a product in the background or even a logo on a t-shirt.

People are likely to listen to brand recommendations from influencers that they trust. This has led to companies having to be conscious of how they are perceived by social media stars. Some, like Dunkin’ Donuts, are even lucky enough to get free advertising from influencers like Charli D’Amelio. Charli D’Amelio, who is one of the largest creators on TikTok with 72.3 million followers, has been an avid Dunkin’ Donuts supporter for quite some time. She has made numerous unsponsored videos shouting out the brand while enjoying their products. One of her videos even talks about her “finding love,” then showcasing all of the different times she has been to Dunkin’. All of her unpaid videos featuring coffee from the popular chain generated over 294 million impressions in less than 2 months for the franchise. This led to Dunkin’ sending her a cold brew tap as a thank you. Although the company does not pay Charli for the advertisements, they do recognize her influence on future consumers.

On the other hand, some companies are less concerned about organic advertising and their social media image. Bang Energy is an up and coming energy drink that has made its mark with some of the most well-known creators on TikTok. However, the company has partnered with influencers who place their products in unnatural spots during videos that seem more forced for branding purposes than for enjoyment. Bang Energy’s obvious, yet unique, marketing tactic on social media must be working as they have increased sales by nearly 700% in the last year. 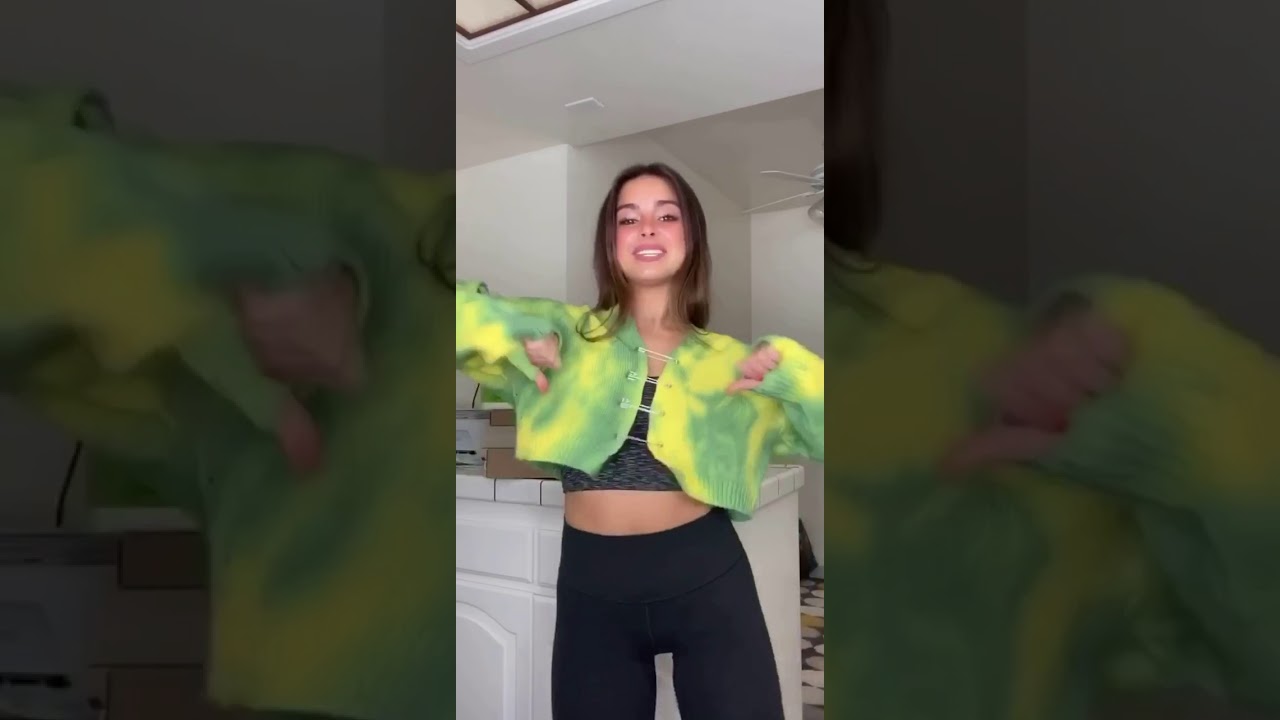