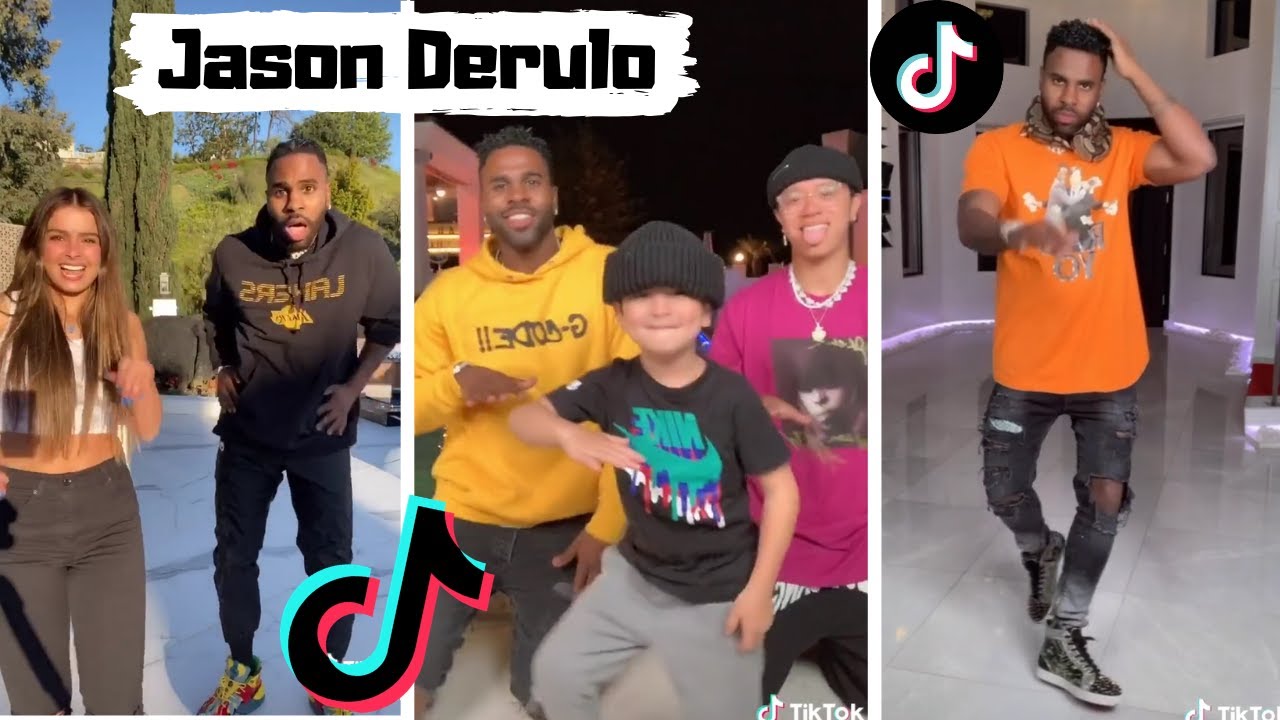 Jason Derulo can now add TikToker to his singing, songwriting, and dancing portfolio. The 30-year-old artist found success on the short-form video app, thanks to his consistent original content and participation in TikTok’s trends and challenges.

Derulo posted his first TikTok video in January 2016, before the app merged with the lip-syncing video platform, Musical.ly. After taking a short hiatus, the singer returned to the app in July 2019 to promote the music video for his single, “Mamacita.”

In addition to promoting his music, he started to post more creative videos partaking in TikTok challenges. He participated in challenges like the #chairchallenge, the #beckychallenge, and the #broomchallenge. Recently, he transformed into Spider-Man after getting “bit” by a spider as part of the now-trending #WipeItDown challenge.

In March, he began collaborating with popular TikTok creators, such as Addison Rae, Tayler Holder and The Lopez Twins, showing off his skilled dance moves to popular TikTok dances.‍

Perhaps some of Derulo’s most popular videos are his elaborate and delicious recipes. When he climbs another million followers, he treats his fans to #Millimeals. For example, he cooked up this massive doughnut burger, after reaching 17 million followers.

He also earned 4.3 million likes for his “Derulo Pie,” featuring cookie dough filled with an assortment of oreos and chocolate candies. Another popular dish was his sweet candy waffles, made with marshmallows, Nerds candy, a banana, and M&M’s.

Derulo has quickly become one of the most popular creators on the app, boosting more than 21.3 million followers and 304 million likes as of May 2020. With quarantine, he has only posted more original content at a higher frequency, which will continue to elevate his TikTok presence.