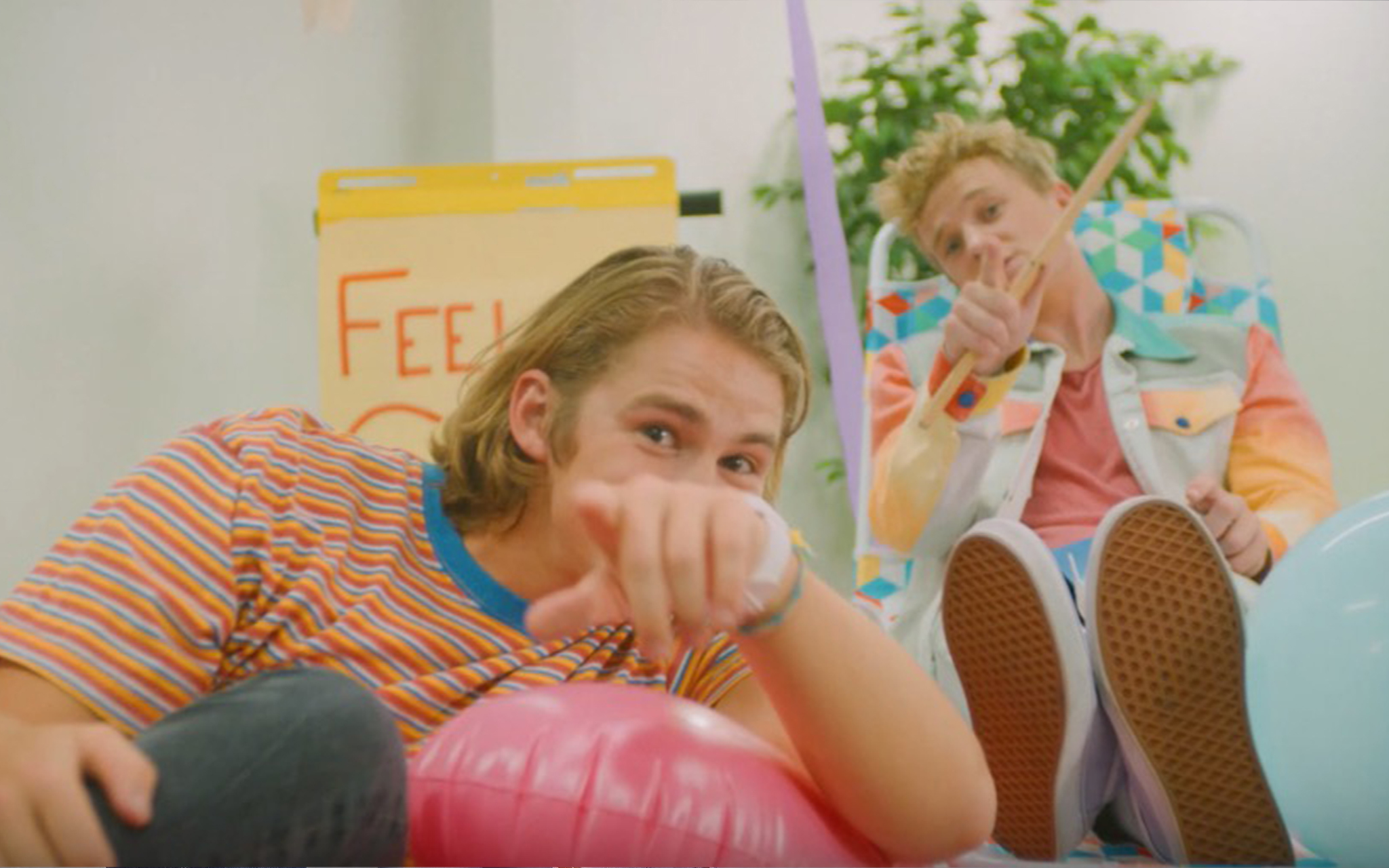 A year-end montage audio that turned into a global soundtrack.

Sunday Best was released early January 2019. In December 2019, the record was seeing around 200,000 daily Spotify streams. With the year winding down, we decided to position the campaign as a year-end montage. We paired the song with a custom 2019 Rewind sound byte to create the trend’s official audio. Users created compilations of their favorite videos and pictures from the year and used Sunday Best to enhance their stories.

a little late but here is some dance rewind videos

Since launching, the campaign has accomplished

We want to hear from you.