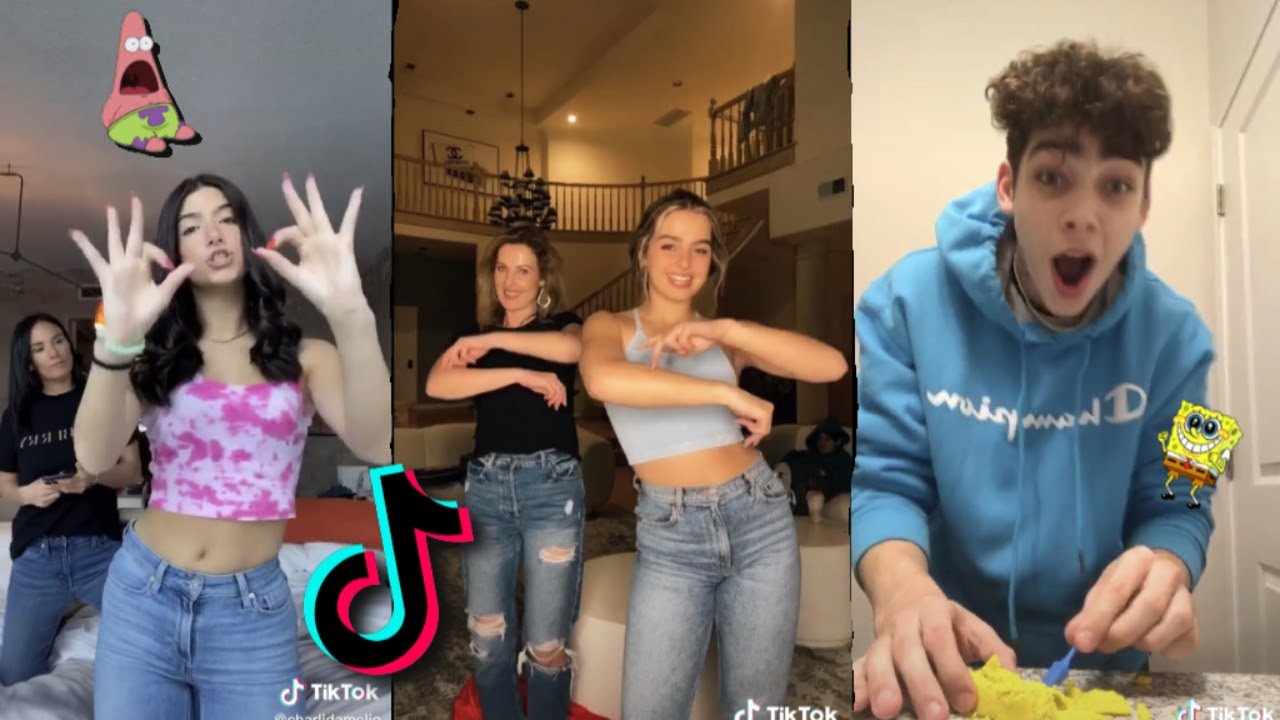 The feel-good song’s path to success is a bit different than traditional music campaigns, illustrating the shift of record labels toward Gen-Z social media apps, like TikTok, to fuel music growth and discovery.

TikTok users are likely familiar with the track “Sunday Best.” The song, by the music group Surfaces (composed of Texas-based duo Forrest Frank and Colin Padalecki), is climbing the Billboard charts. “Sunday Best” has also emerged on popular Spotify playlists, like Today’s Top Hits, which has millions of followers.

“Sunday Best” earned its viral status with the help of Flighthouse Media, a L.A.-based marketing agency and arm of the social media content site Flighthouse, which operates the most-followed brand account on TikTok with 24.7 million followers.

For “Sunday Best,” the track’s attention didn’t come immediately after its release. The song debuted almost one year before Flighthouse Media began its marketing campaign. In December 2019, the song was doing about 200,000 daily Spotify streams. After the campaign, it shot up to 2 million streams a day, accumulating more than 200 million streams overall.

Adapting the sound for TikTok

Flighthouse’s marketing team came up with a timely idea that would reignite nostalgia associated with the end of 2019: a year-end montage video campaign. Flighthouse Media paired “Sunday Best” with a 2019 rewind sound byte to create the trend’s “official audio.”

“Everyone loves posting their memories on social media. It allows for them to sift through their own photo albums and reminisce on all the good and bad that took place during a specific time,” said Adi Azran, Head of Marketing, Flighthouse Media.

Azran continued: “Taking that into account, we thought Sunday Best would be a perfect soundtrack to pair that idea with. Luckily, no other song on the app had taken the spot of being the 2019 recap anthem, so we capitalized.”

A viral TikTok sound was born

The videos were composed of a compilation of videos and pictures from 2019. Users attached the “Sunday Best” rewind sound byte to enhance their stories. TikTok stars like Charli D’Amelio, a 15-year-old creator who is the most followed on the app, posted a rewind video. So did some members of The Hype House, a content creator group based out of L.A. that has millions of combined followers.

Once 2019 ended and the compilation videos slowed down into the new year, Flighthouse Media found a way to reinvent the campaign in 2020. They contacted popular TikTok creator Ondreaz Lopez, of the Lopez Brothers, to create a catchy dance to a remix of “Sunday Best.”

Fueled by the success of Lopez’s dance, “Sunday Best” now has more than 30 million videos on the platform. Celebrities like Justin Bieber have also taken part in the dance challenge, propelling the song to new heights.